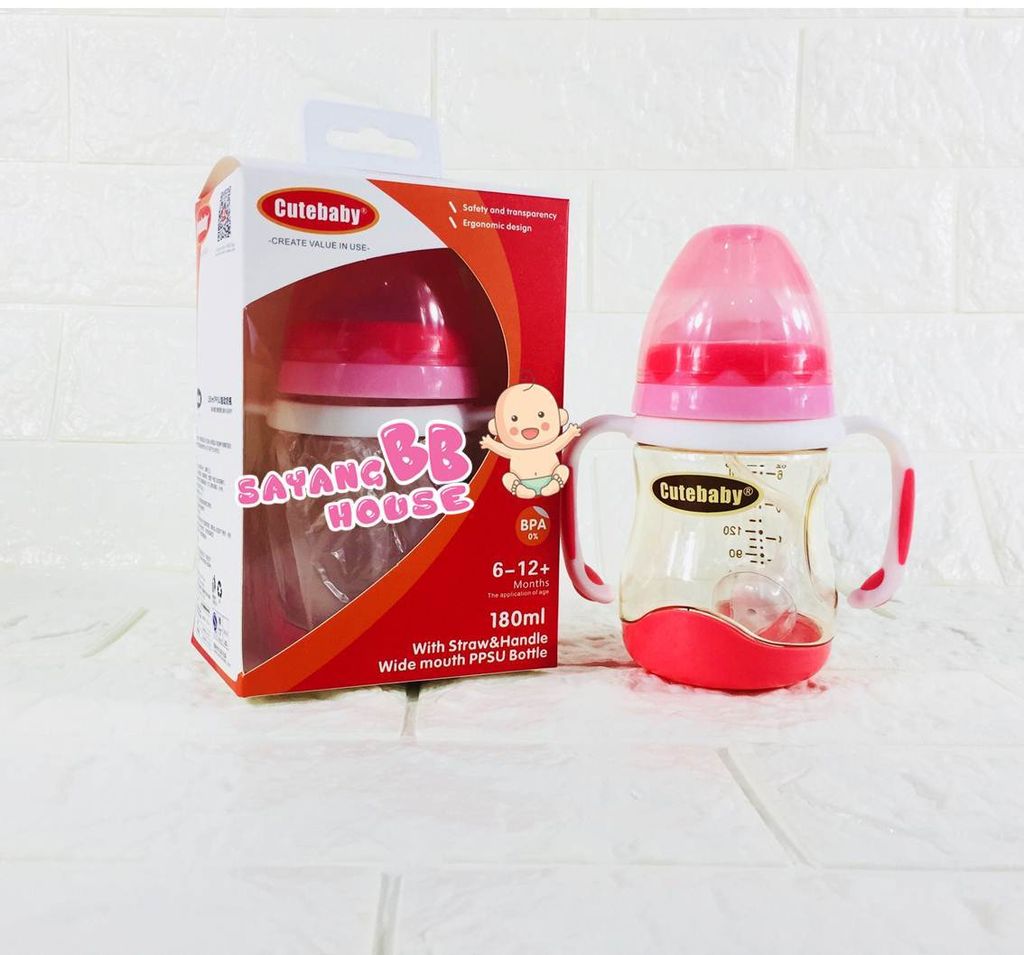 The bottle and nipple are made of safe materials and have gone through rigorous quality inspection. The bottle is made of the safest new material PPSU (polystyrene sulfone), BPA free . The PPSU bottle will not react chemically with emulsion , milk , and other milk prouducts. The material will not decompose harmful subtances when sterilizing .